The passion for a new mechanical way of life rather than the old manual way was partly a carryover from the tremendous mechanisation that occurred in every aspect of life during the war. In part, it was due to the new attitude towards science. Anything that was scientific was of God. Any object that had a scientific aura around it therefore became godlike, and to be sought after. The humanities belonged to an outdated past. The 'new men' were full of visual proofs. Mathematical formulae were a new sort of deity before which modern people genuflected. The place for regional building was so far removed from the concept of the architect that it was almost 'in' again. 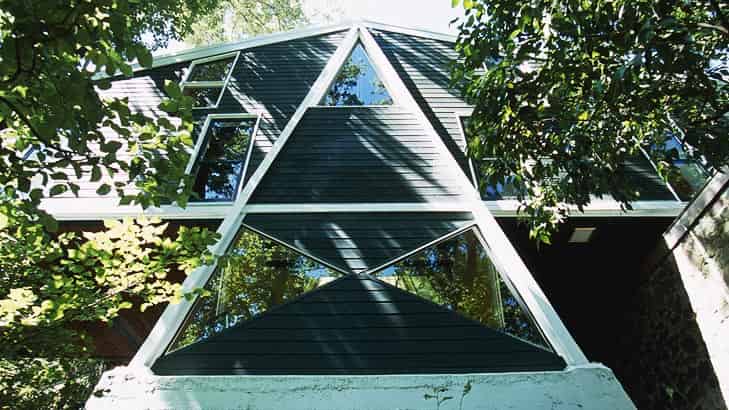 Angular houses, triangular houses, circular houses, square houses with circular courts, circular houses with square courts. Any house that had a mathematical shape that was not a normal rectangle was acceptable. Buildings were designed with the windows so high up the walls that it was impossible to see out of them without a step ladder. This brilliant concept was devised so that the lucky inhabitants would not have their minds taunted by gazing out at anything as common as the street in which they were compelled to live.

The notion of landscape in building existed, but it had lost its reality. It was forced and auspicious. It had to be related, as it were, to scientific certainty to pass the test. The sense of wonder and mystery were nowhere to be found. Ignorance, if anything, was not to be considered. We lived in a new world, in which the only remaining mystery was how man could be so clever all of a sudden.

The battle of the regional builder has not been easy since the First World War, when men discovered they had a tremendous talent for destruction.

The immediate after-war years had one redeeming feature. They provided opportunities for building that were not available before the war. There was, however, a dreadful shortage of materials. The cost of building, when judged by prewar standards, was astronomical. Many who considered themselves wise said they would wait until times became normal. They were not going to build while inflation was on! Are they still waiting, or did they eventually build at twice or three times the price they could have in 1946?

Things never returned to normal, by prewar standards. A new world had arisen. And that new world was here to stay, whether we liked it or not. A new world and a new architecture. It was an architecture where the architect became so far removed from his medium that he lost his understanding of it. From about 1948 onwards, materials were appearing daily. These became fashions. No house could be considered complete without them. Good designed tended to become a race for the latest gadget or device. The notions of proportion, form, and feeling were overlooked in this pursuit of the novel. 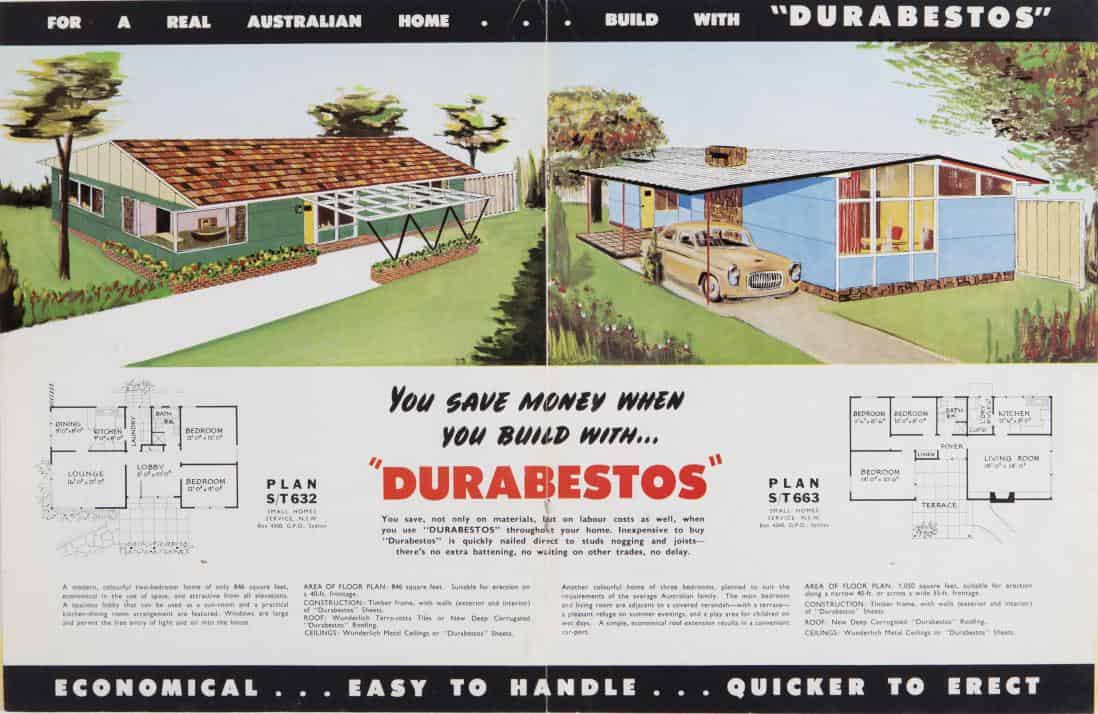 The idea of planning that was direct in approach, yet complex in spirit, was, to the modern designer, a contradiction in terms. Science had made everything clear. All too clear. The element of the eternal melted away, because there was no formula to comprehend it. It is this suppressed desire to acknowledge the unseen power of the universe, latent in all men, which has permitted regional building to survive, despite all the experts' efforts to strangle it.

The 1950s saw the rise and eventual stalemate of the technological building.