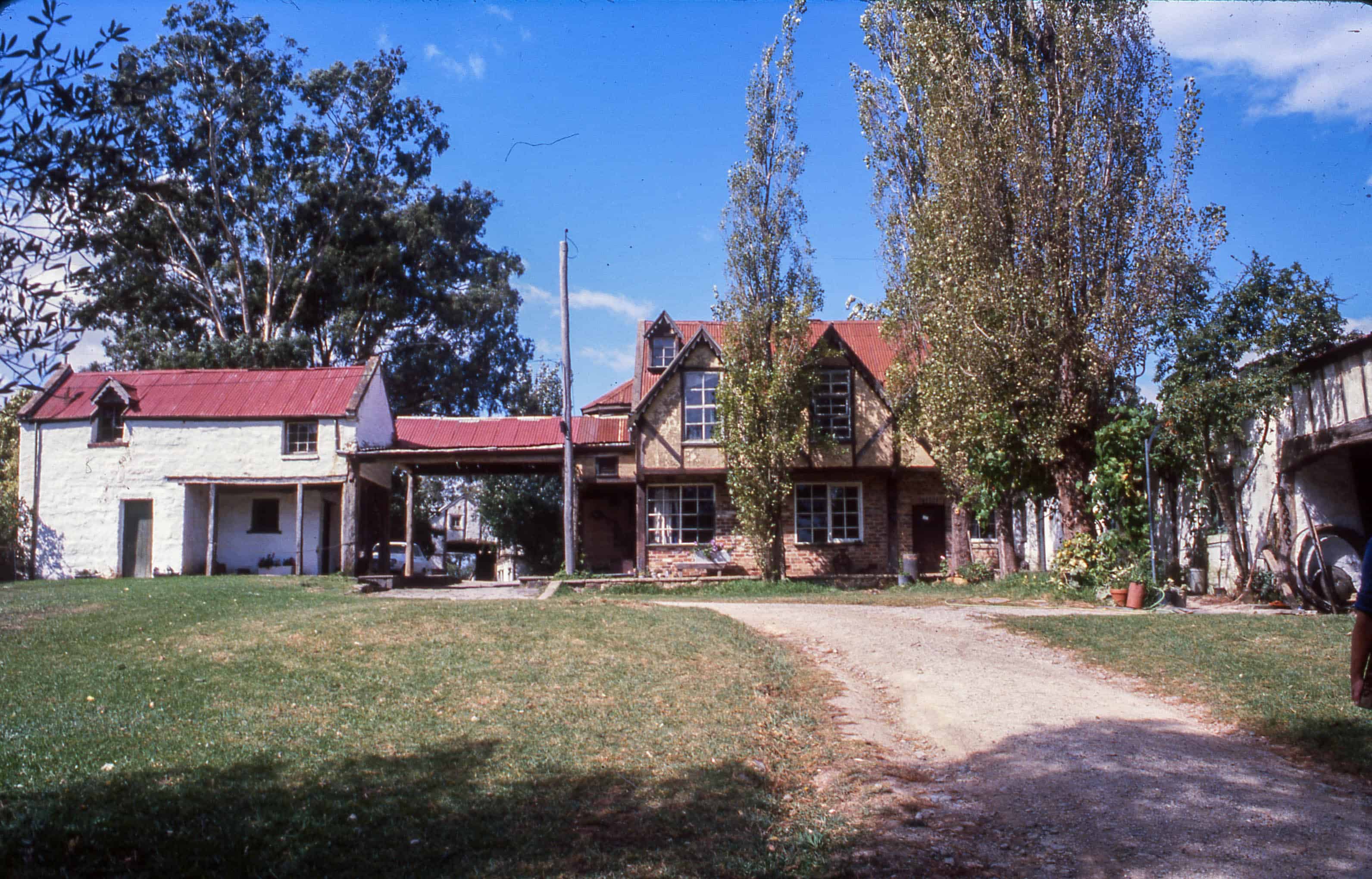 The well-known Artists' Colony at Eltham, under the direction of the ingenious and persuasive leadership of Justus Jorgensen, had built an impressive array of adobe and pisé buildings during the preceding fifteen years. They had been operating in a large acreage, and there was gentle casualness about the entire district. Permits for buildings had not been earnestly sought, or required. They were the Artists. They were a bit queer, but shrewd enough to require positive reasons for changing their minds on any matter. And who was to deny them the right to build? Anything they undertook stood up remarkably well. Indeed, the great stone hall was quite the largest and most impressive building in the shire. It probably still is, as far as size is concerned. Whatever smart modern architects may think of its character, they cannot deny its multiplicity of method. Jorgensen's artistic eye always produced fine resolution of the parts of the buildings he created. Questioning his overall design concept is the only criticism that can be brought forward. That concept has been the subject of whole series of writings by his friend and confidant, the late Mervyn Skipper. It would be unfair and foolish to comment on it in a few words. 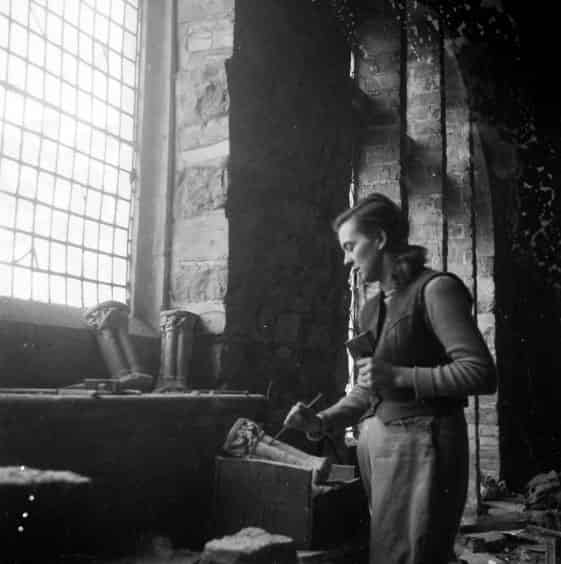 It was this earth building that first turned me to the use of the medium. And the foreman in charge of the work, strenuous though it is, was a woman. Her name was Sonia Skipper, who was a member of the Artists' Colony. She was a sculptor and a builder of adobe buildings. The early years after the war were strange ones for the building industry. None were stranger than this. All the work that Sonia Skipper did for me bore the character and vitality of an artist. It also reflected credit on her training under Justus Jorgensen. There is no doubt that, while I differed about the design of Jorgensen's work, I admired his capacity to improvise and produce buildings of feeling. How necessary it is in this age of automation to abolish all elements that place emphasis on spirit and personality! These buildings: outlasting the flimsy structures which the promising new-wave designers were enthusing about in 1947. They had all sorts of derisive names for the Artists' Colony in those days of architectural revolution that are not heard today. Nor are they the originators of them. The stabilisation of society has caused this group of buildings, which at their inception were started in defiance of the accepted moral code of the society, to now become one of the stately homes of Victoria. It appears in the guidebooks of Melbourne; it is visited by hundreds of people each week, who pay to see it. The proceeds keep it on an economic basis. Here the dream was more important than the beam!