The transfer to the Swanton Street branch of the Bank presented a new world to the young Alistair who in Chapter 12 of his autobiography tells how he decided to attend the Art Gallery night classes at the Public Library Building.

Occasionally Bernard Hall, the vitriolic director, was the instructor. I assiduously avoided him and meanwhile sought out the soft, non-definitive views of Charlie Wheeler, the other instructor.

I discovered my first prophet of the Modern Art scene one evening as I toiled away at a plaster cast of Richelieu, whose subtle shades and suave expression were far too much for me. The Michlet paper drawing paper became greasy as I tried to re-create the subtle mysteries of that impenetrable face. Suddenly Sam Atyeo burst on the scene of my charcoal obscurity with a mid-day brilliance. He quickly became the author of my inspiration. He was a product of Coburg, a northern Melbourne suburb in the midst of the volcanic bluestone deposits that form the basis of the city. His father was a foreman in one of the local quarries. From that humble background Sam had graduated, through some architectural training, to the Gallery, where his ability and his advanced thinking were having an effect.

This was the first of many important friendships with those from a world remote from the bank and its conventional way of life. 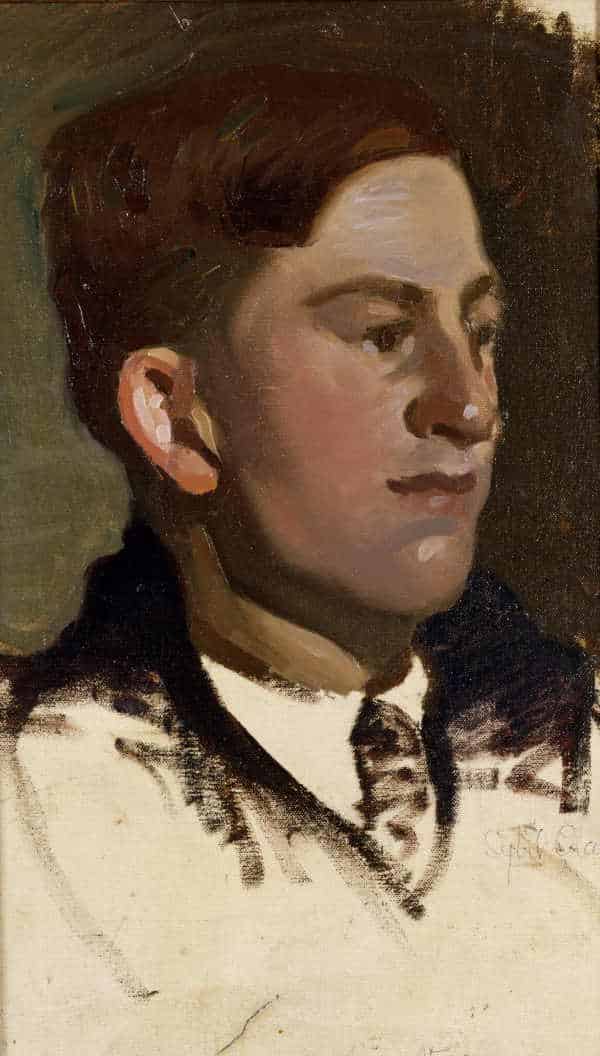 He, Sam, immediately became the watershed of the past and the future. I was able to keep abreast of this new and dynamic influence; it would soon divide Australia into two diametrically opposed artistic camps. And despite the fact that to me Sam was at the opposite end of the spiritual spectrum, he was stimulating and persuasive. I stood at a watershed of decision. Behind lay the conservative and the substantial; before lay the future and the indefinable. For the first time, I had to come to grips with those French Impressionists and their contemporaries like Picasso and Bonnet and decide what they were on about.

Alistair's friendship with Sam led to many more with the creative figures of Melbourne.

Because Melbourne has always had the quality of an oversized village, those who entered any philosophical, educational, or artistic part of it would before long get to know everyone else in each other part.

After battles with Bernard Hall and other conservatives and a commission from Edward Dyason to oversee the easthetics of the renovation of a city building, which provided the required cash, Sam left our peaceful shores to make a life for himself in Paris. 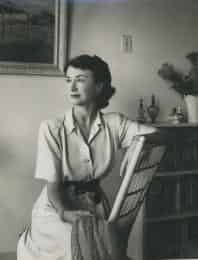 My girlfriend, Margaret Lord, whom I'd known since I started attending the Gallery, was an art teacher at the Williamstown High School and had similar intentions to go overseas; after all, we reasoned, some of the commercial artists had taken the plunge without starving to death. Margaret was a beautiful country girl six years my senior, and we mutually understood that her previous boyfriend would one day return from his bank job in Western Australia to claim her. He was taking a along time about it and Margaret - who was always known as 'Peg' - and I became constant companions in the meantime.

In 1934 Margaret went overseas to a career in interior decoration; returned to Australia in 1940 and settled in Sydney.

As Margaret's ship pulled out and the streamers broke he realised that with both her and Sam gone an era had ended.