An Innovator Ahead of His Time

The Cost of Commitment

New Life for the Inner City

In Search of Eldorado

The Watergarden and the Endless House

Lord Deliver Us from Experts 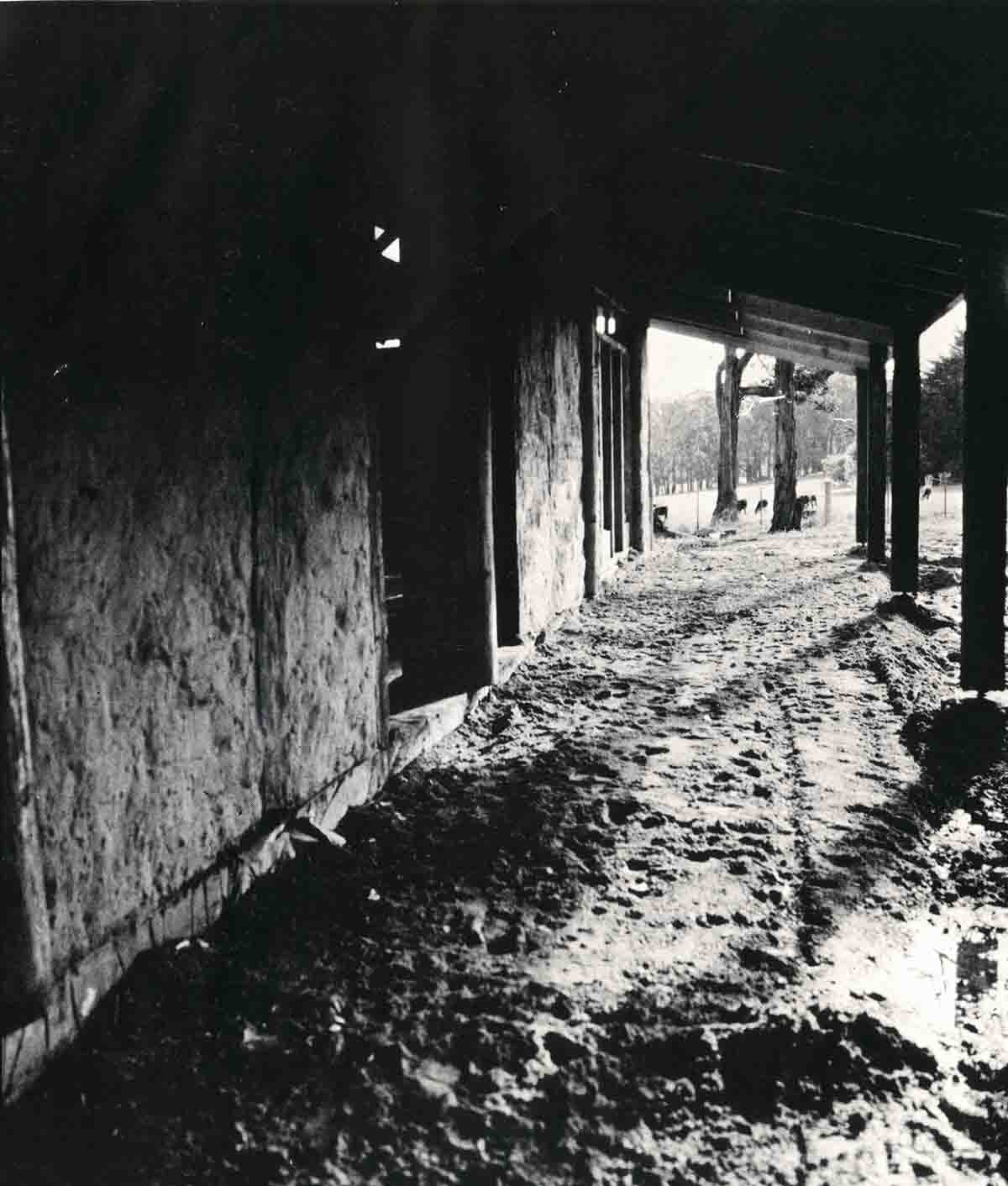 THE difference between this and my previous book, Living in the Environment, is more than one of time: it is also one of perspective. My first book was released in 1975, shortly after the ebullient but erratic Labor Government was sacked by the Governor General with a contestable use of constitutional power. The Liberals were yet to be re-elected to government and the full impact of our subsequent disastrous economic situation, with growing unemployment and an obstinate inflation rate, was yet to be realised in the general euphoria that followed Labor's expulsion from office.

All that has changed. Disillusionment with both 'left' and 'rightwing' politics has now become such a national trait that few of us see any solution by political means to the increasing poverty and worklessness now ravaging the young, the migrants and the lower stratas of our society. With this disillusionment has come a sense of powerlessness and an easy acceptance of the corruption of all our traditional ideals. The quality of mateship, so prized in former generations, has been stifled by the pursuit of material success, and we have sold our national soul for the temporary economic security offered by the multinational corporations. Though it may cause us to become 'hewers of wood and drawers of water' in our own country, it has saved us the trouble of facing up to making our own moral decisions. Our once-vaunted sense of independence has been replaced by a conforming desire for comfort that seeks only that we should remain personally undisturbed. America had its Watergate - a political crisis that resulted in a fresh examination

of its national institutions and a revival of its community life. We may well ask if Australia will ever face the fires of purging and purification, or be swallowed up forever in the blazing hell of its own selfishness? Will we dare to judge ourselves or be judged by others?

The best hope for the Australian lifestyle that many of us believe in lies in a rediscovery of the importance of the individual. Only this will outweigh the numbers game so religiously played by the multinationals. Not only do they exploit human resources by the cynical pursuit across national borders of the cheapest labour markets; they exploit the natural resources of the earth as well. It is a universally-accepted fact that the depletion of our natural resources, from oil to whales, cannot continue if the universe as we know it is to survive. Yet we all seem too frightened to stop this process, lest we be the first to 'go under' in the last great struggle. Humanitarian ideologies, however noble or worthy, will not save these global assets. Wars and economic stratagems cause their earlier demise. The only possible hope is to come to terms with the inevitable shortages of heat and power before they deal with us on their own terms.

It is not longer possible to do this by plebiscite or privilege. Our survival ultimately depends on a personal transformation at the individual level - of a return to the true spiritual values inferred by John the Apostle when he said, 'If anyone says he loves God and hates his neighbour, he is a liar'.

It is a return to community lifestyle and co-operative living that best manifests this principle, but it can only be effective if applied in its correct order: first God and his kingdom, second man and his response to that rule. This book seeks to encourage those who want to follow this path.